Since 2016, we’ve been Carglass® Belgium’s partner of choice for conversion optimization. And that clearly works. Because each year, they earn back their investment in customer-centricity. Not once, but several times. 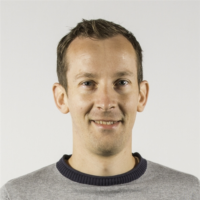 “I would definitely recommend AGConsult to other companies. Because they deliver what they promise: a better, customer-centric website, that generates more revenue.”

How Carglass® earned back their investment many times? Through higher conversion rates and lower operating costs. And you can only achieve that if you’re truly customer-centric and respond to what your customers need.

Customer-centricity is not a hollow term. It’s serious business. Carglass® clearly gets this, or they wouldn’t have 350,000 customers a year and a 98% customer satisfaction rate. After all, you don’t become the global leader in vehicle glass repair without being customer-centric.

Nobody becomes your client for your branding

This customer-centricity is one of the reasons AGConsult and Carglass® click so well. We have the same goal: make customers happy.

Project lead Joey Kant: “A lot of companies claim they’re customer-centric, but they care more about what their site looks like. And less about whether it actually helps their visitors.

Nobody becomes your client because they’re impressed by your branding. Consistent branding is important, of course, but not more important than responding to what your customers need.”

Valerie Vervueren, Digital Marketing Manager at Carglass®, continues: “Exactly. We don’t compare ourselves to other glass websites. We strive to offer our online users the same convenience as Booking.com, for example. So we put more effort into conversion optimization and customer-centricity. Without any doubt, AGConsult is the Belgian authority in that field.” 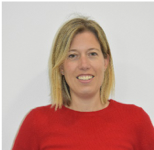 “We strive to offer our online users the same convenience as Booking.com, for example. So we put more effort into conversion optimization and customer-centricity. And without any doubt, AGConsult is the Belgian authority in this field.

Customer-centricity is more than just age, gender and shoe size

Companies often think they already know quite a lot about their customers, but they only have demographic figures. They have no idea why people choose them instead of the competition. Or the other way around.

And they don’t have any clue why people hesitate or what stops them from becoming customers.

Project lead Joey: “With Carglass®, there was no need to explain why demographic figures such as age, gender, and shoe size don’t convince people. We could start our user research right away and collect data that was actually useful. Like what made people hesitate, what they’re afraid of, and why they chose Carglass® and not their competitor. Data that is extremely valuable to Carglass®, so they can help more people.”

So as always with conversion optimization, we started with research. We found out that ‘booking an appointment’ was a top task: 65% of all visitors came to carglass.be with that task in mind.

But the percentage of people that actually made an appointment, was much lower. We studied the data and used it to make a new version of the homepage.

A homepage variation that responds to visitors’ questions and doubts: 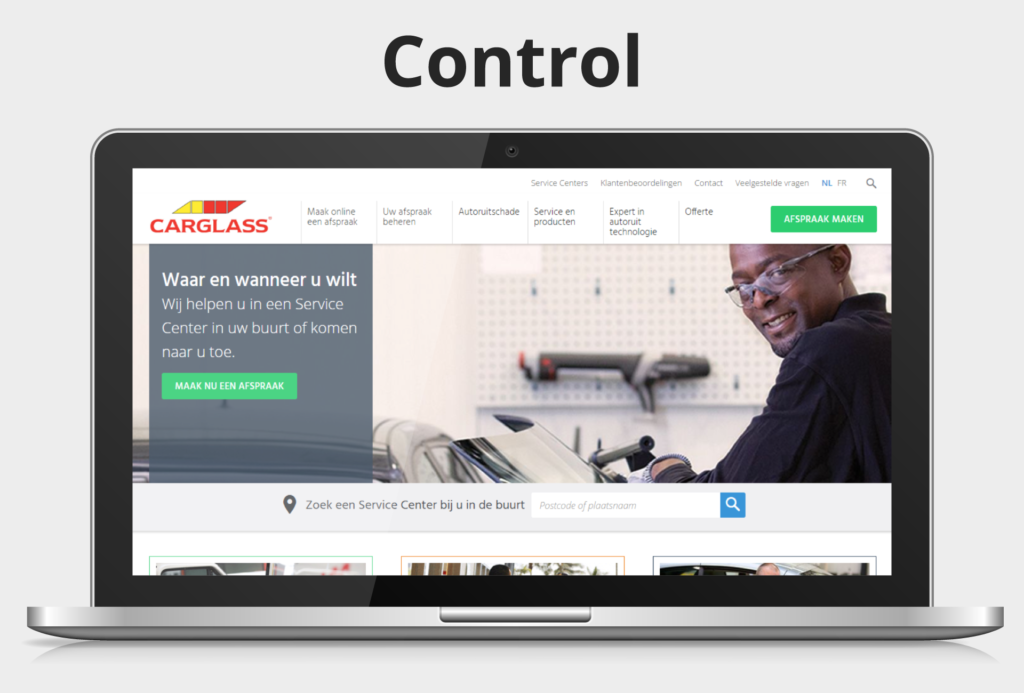 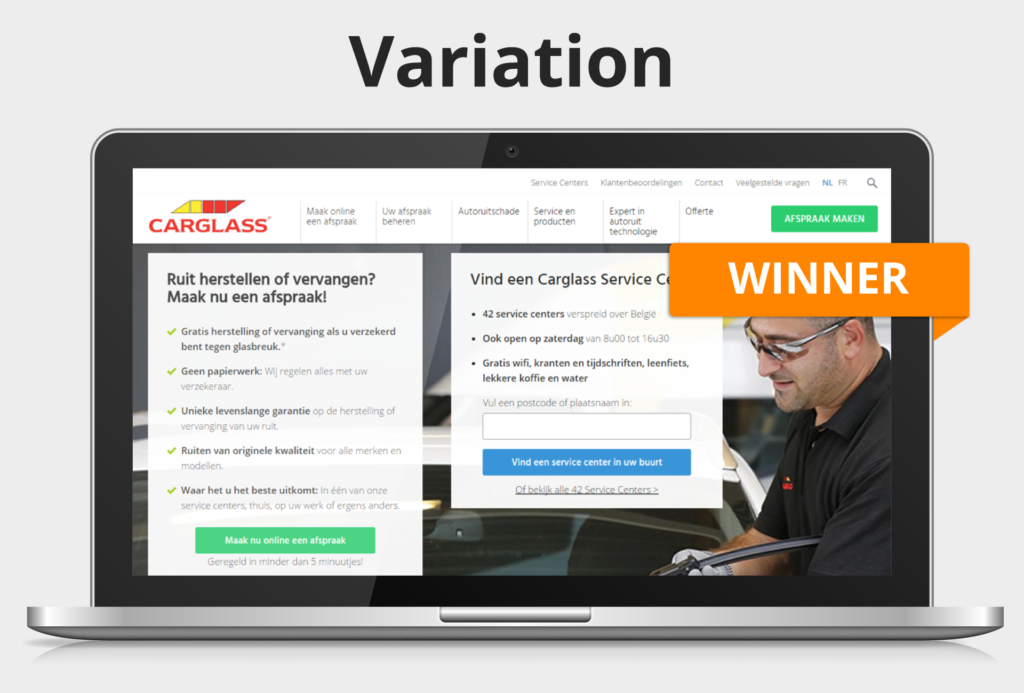 The B variation looks more hectic and less focused, but it brought in more online appointments. Because it answers the most important questions and doubts visitors have. It puts the customers first. Customer-centricity at its best.

Like in many companies, some people were skeptical about A/B testing at first. But the solid results cleared these objections at once.

Ruud: “AGConsult quickly earned our trust, because they immediately proved that their A/B testing actually increased our conversions, and allowed more people to make an appointment. That helped to get everyone in the company on board and to trust them. Now, when we get new test ideas from user research, I immediately get approval. This way, we can change gears very quickly and get results even faster.”

Valerie: “Thanks to AGConsult’s sharp analyses and testing, our site is becoming increasingly user-friendly. But of course, the perfect website doesn’t exist. Everything can be optimized. Which is why it’s a conversion optimization trajectory. Which we happily keep extending, year after year.”

Ruud: “AGConsult has helped us achieve our digital goals, and it doesn’t end there. Conversion optimization is an ongoing process. AGConsult sees it that way, and that is one of the reasons we chose them in 2016. And that we keep choosing them.

Do you want more turnover and more happy customers as well?

We speed up your online growth by focusing on your customers and by testing.

Get your personal quoteOr contact us for more info